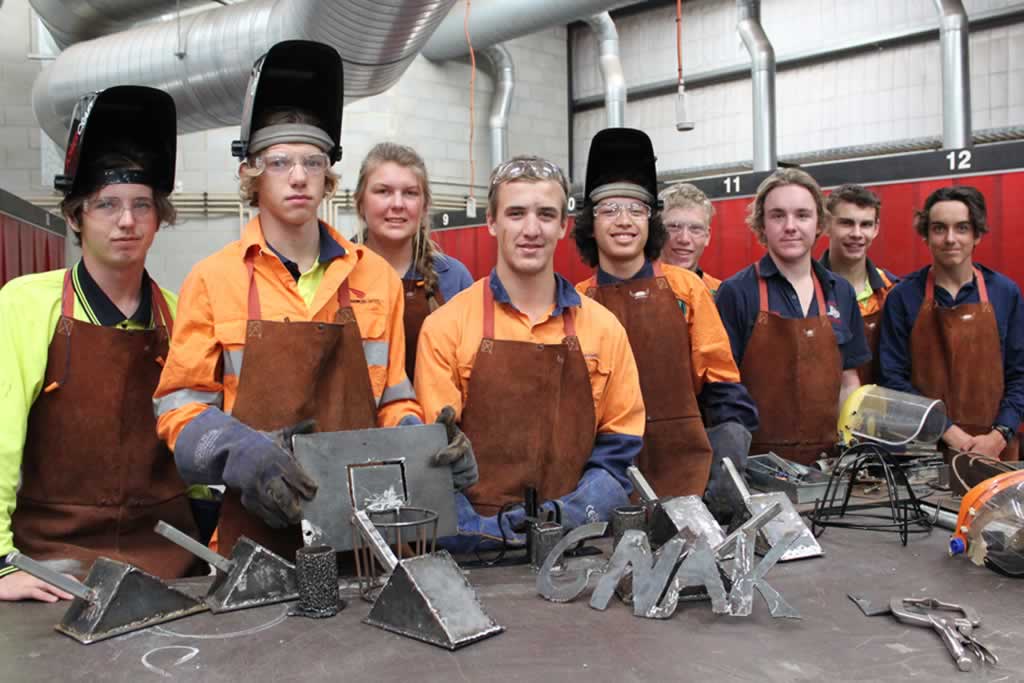 Would you want to be a bricklayer, carpenter or welder?

The bricklaying students were involved in bricklaying and paving activities while the welding group were learning the art of MIG, TIG and ‘stick’ welding as well as plasma cutting. Using basic building skills the carpentry students were able to construct a wooden box.