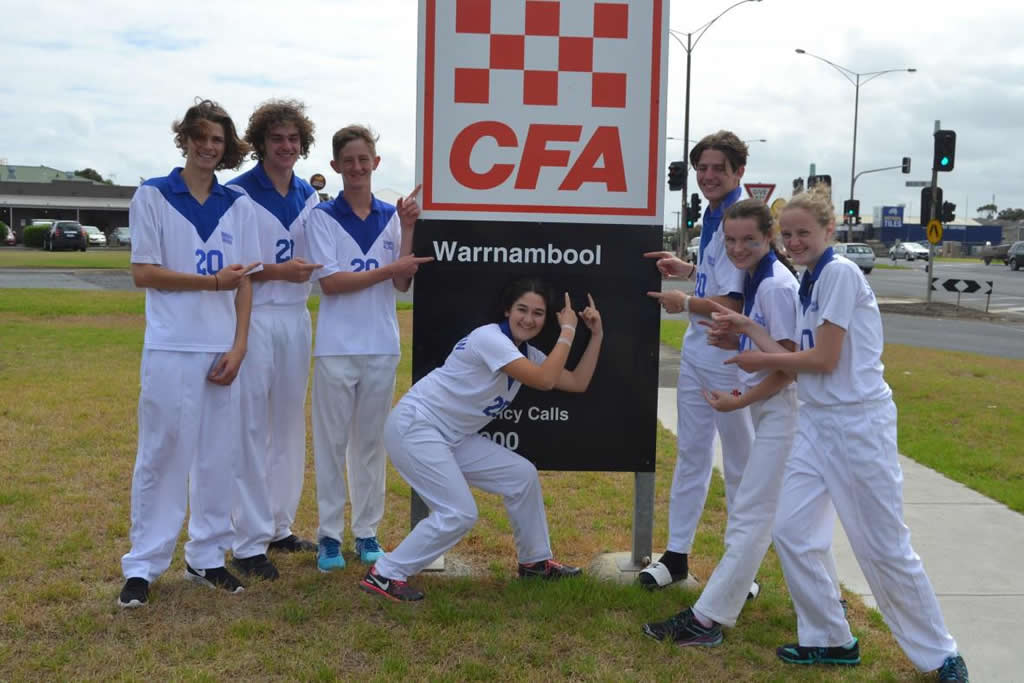 Congratulations to Reilley Ferguson, Kaley McDonnell, Jayde Watkins, Liam Merry-Hilsey, Carrissa Sutherland-Scott and Ashton Feifar who took part in the above event in Warranambool, Victoria from the 22 – 26 February. They were part of two teams of young Kellerberrin adults who competed. Kellerberrin was the only team representing WA. Trained by coach David Fox, they did extremely well.

The first event on the Saturday morning saw Reilley Ferguson and Jayde Watkins take out third in the Y Coupling Two Competitors. They followed this up with another third in the Wet Hose Two Competitors. Reilley did an awesome job in the Hydrant Race and came a credible fifth. Both teams managed to make finals in events and performed some personal best times. At the end of the competition the Kellerberrin A Team finished tenth out of the sixty seven U/17 Teams that competed over the weekend.