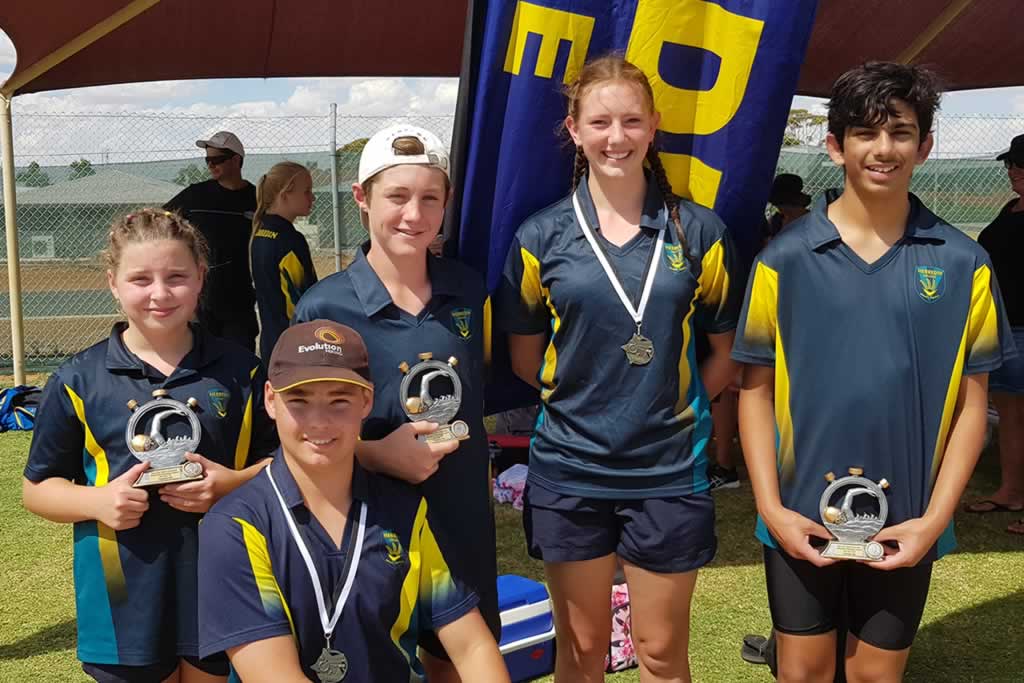 The Secondary Interschool team travelled to Cunderdin to compete in a combined team with Meckering and Tammin in the Eastern Avon School Carnival on 15 March. The team won the Perpetual Cup and were Runner-ups in the Handicap Cup.

Great sportsmanship and effort was shown by all swimmers, big congratulations to the trophy winners: