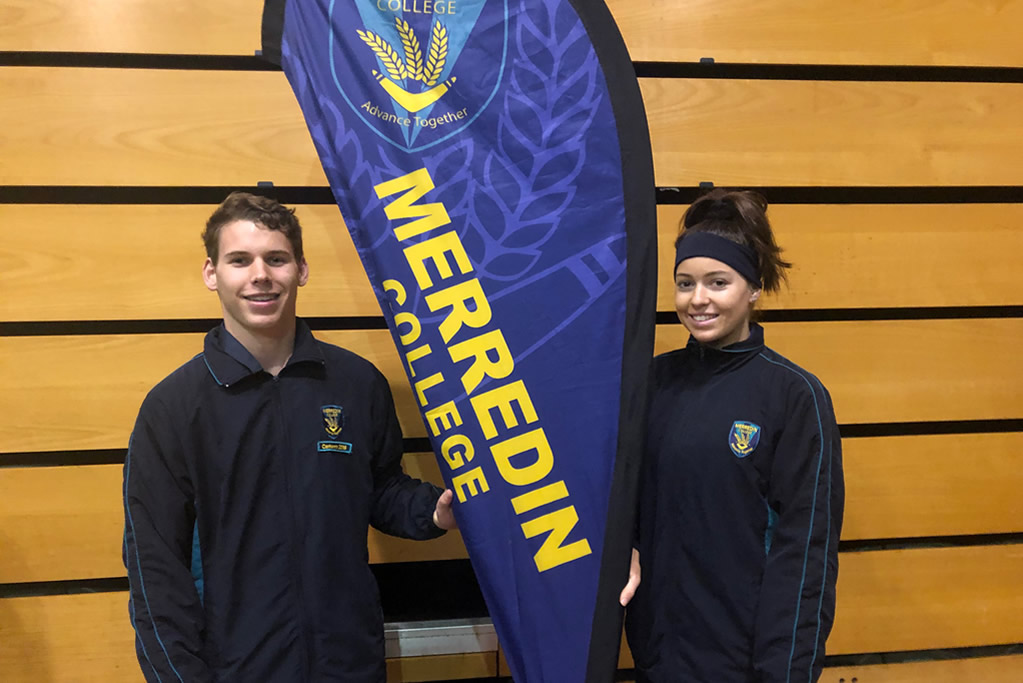 Merredin College had another exhilarating year at the Senior Schools Country Week for 2019. Students selected from Years 10-12 dedicated themselves to weekly training throughout the year to prepare for the annual event and build on 2018’s success.

Merredin College came second in the overall Tier 3 Champion School points. Well done to all the players for their excellent display of sportsmanship and representing our school and community with pride. Thank you to the parents for their support, and to the teachers who worked tirelessly to ensure this annual excursion runs successfully year after year.