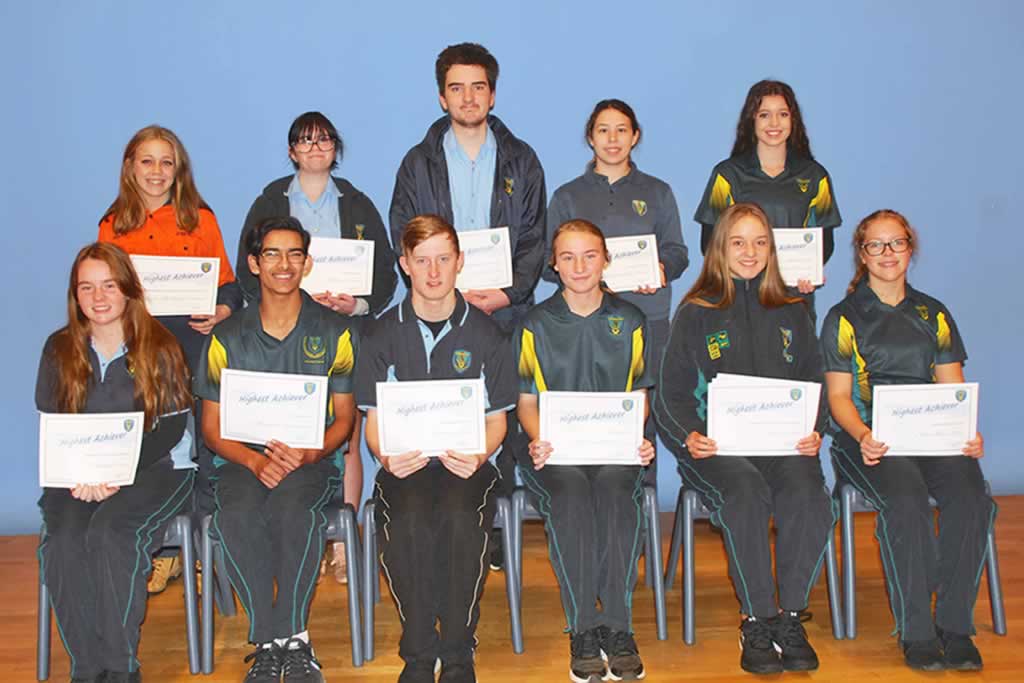 The secondary assembly held on the 22 June was an exciting event with Mr O’Neill’s traditional presentation of the the 2018 Country Week team, representing Merredin College at the State Senior High Schools Country Week held in Perth in the last week of Term 2.

GROW Awards were presented to Year 7-10 Students and the Semester One Highest Achiever Awards to Upper Secondary Students.